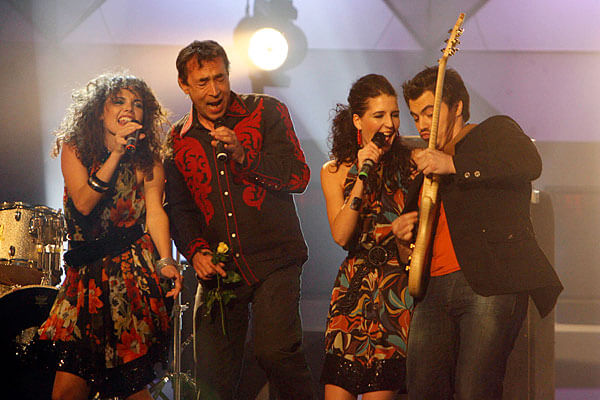 Hubert von Goisern will be releasing his new album S'Nix on 23rd May 2008. He celebrated a magnificent comeback to the Amadeus stage with his band at the Amadeus Awards 2008. They gave the premiere performance of the - very fitting - song Showtime. 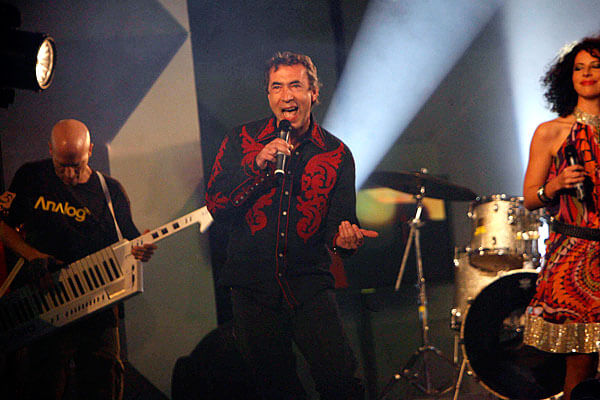 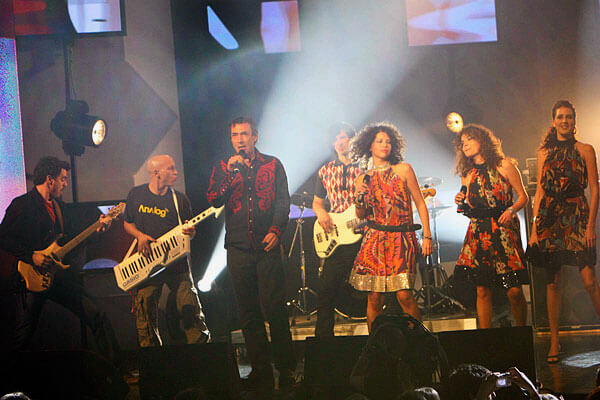