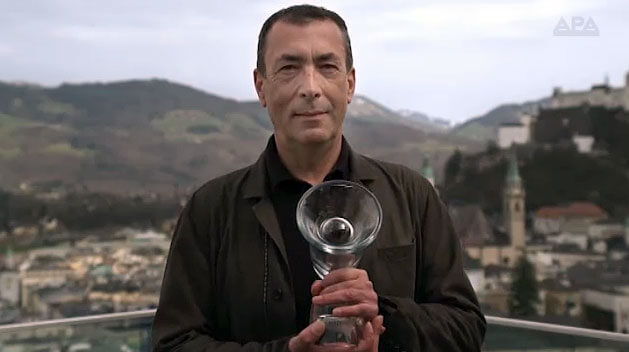 After great success at the Amadeus Awards in 2012 when he won two awards in the Album of the Year and Pop/Rock categories, Hubert von Goisern has been honoured again for his music this year too. At the Amadeus Austrian Music Awards gala in Vienna on 1st May, an honorary Amadeus Award was awarded to Hubert von Goisern in recognition of his music that continues to cross genres and bring people together. Hubert was unable to attend the ceremony and gave his thanks via video message.