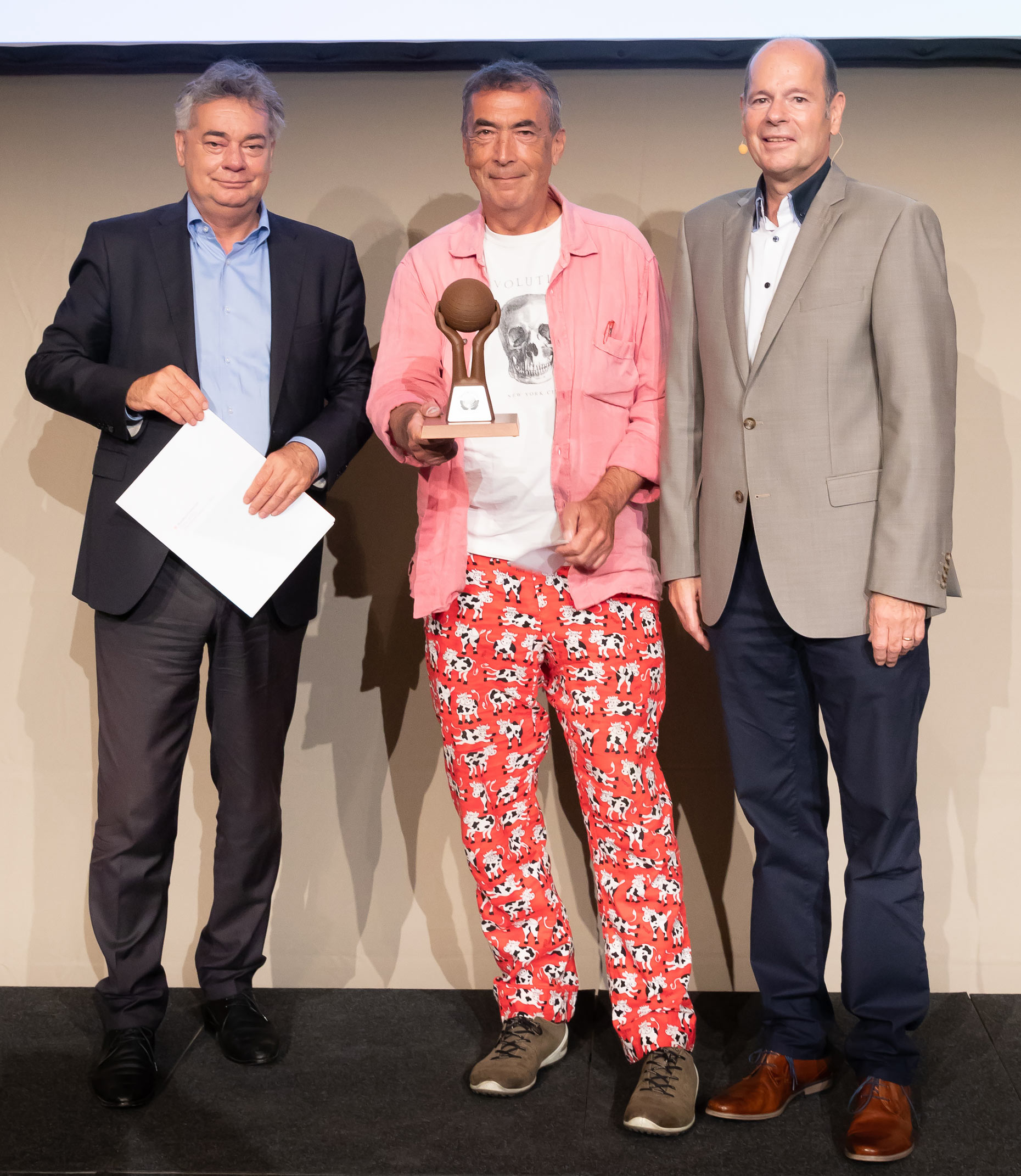 Hubert von Goisern, Austria's musical ambassador and an increasingly vocal advocate of environmental protection and compassion, was honoured as the Green Brand Austrian Personality of the Year 2020 for his commitment to striving for a better and more peaceful world. At the gala in Palais Niederösterreich in Vienna, Vice Chancellor Werner Kogler gave the laudation, honouring Hubert von Goisern as one of Austria's most important "ambassadors of international understanding through music", who has created anthems, which point to dangerous changes in the world and rouse people into action.

His art continuously touches upon subjects that drive him. The current trend of right-wing populism concerns him, as does lack of social equality, and increasing globalisation at the expense of regional and local suppliers. Hubert von Goisern campaigns for the Greens and champions greater climate protection. He didn't just top the charts in 2011 with Brenna tuats guat, but also created the anthem for a critically thinking audience that cares about their environment and fellow citizens. Most recently he has been passionately involved with the Traunrauschen campaign against environmentally destructive plans for an additional hydroelectric power plant in his hometown of Bad Goisern.

Hubert von Goisern was honoured to receive the award and in his acceptance speech emphasised how we should listen to one another more to show each other respect and learn. In this day and age, it's more important than ever, as the climate is undergoing massive changes and species are dying out.

"We're turning nature – the mountains, river, forests – into shares and money. That really can't be it. And now we're finding out that indeed it isn't. Technology won't save us. We need to shape the future with our creativity and innovative strength. We are standing at the edge of a precipice and need these new and sustainable ideas from firms such as those which have been honoured today." 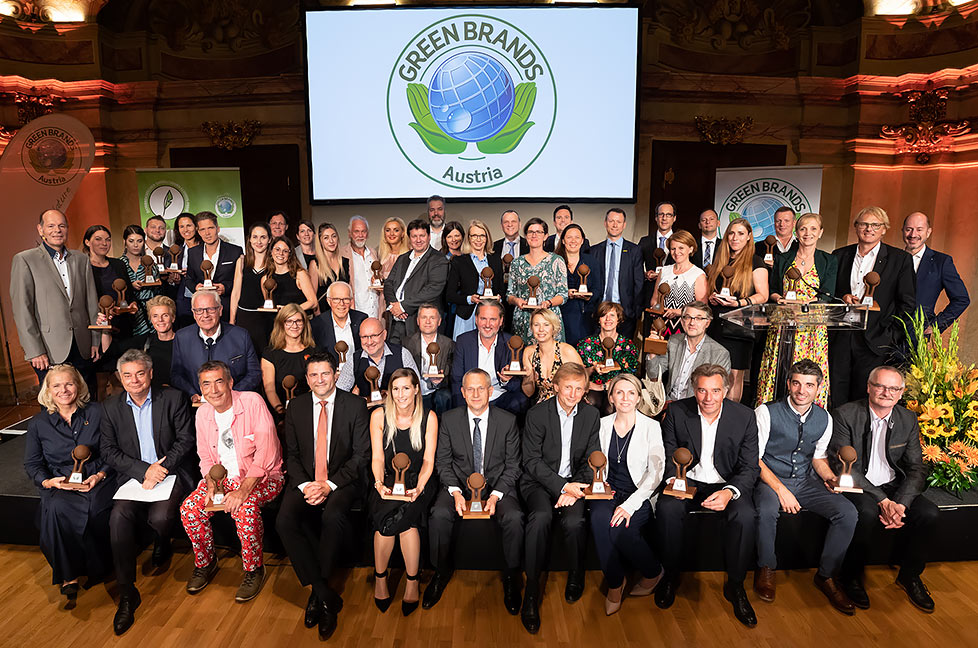