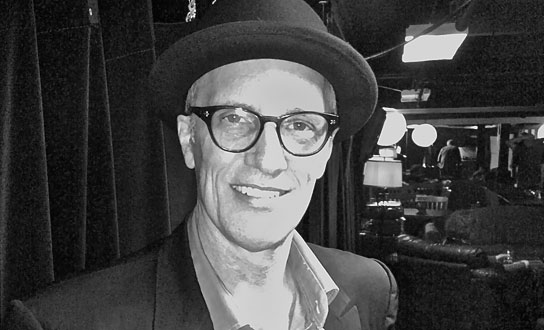 Musical beginnings: I started on trombone at 11 and moved to acoustic guitar at 15, then graduated to pedal steel at age 18 after hearing Duane Allman of The Allman Brothers Band and Rusty Young with Poco, all in the same week.

Career highlights: I opened for Led Zeppelin at the Knebworth Festival in 1979 while on tour with Commander Cody. I was deeply honored to be invited into Emmylou Harris' Hot Band in 1980 and I have since recorded and toured with her for many years.  I have produced records since 1987 and in 2004 I won a Grammy Award for an album called Beautiful Dreamer: The Songs of Stephen Foster. Bobby Dekeyser introduced me to Hubert von Goisern in 2013 and I am now thrilled to be touring and recording with him.

Favourite music: Duke Ellington once said that "there are two kinds of music: good music and bad." I love all kinds of good music, from jazz to country to blues.

My perfect day ... would be spending a holiday away with my wife and family - in Bora Bora! 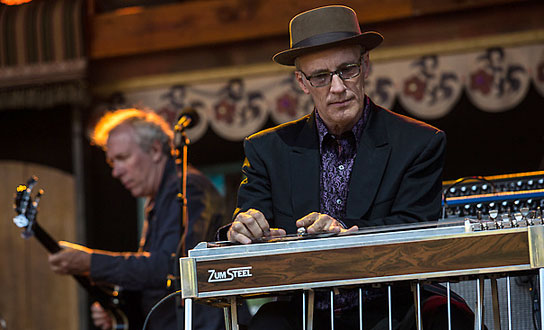